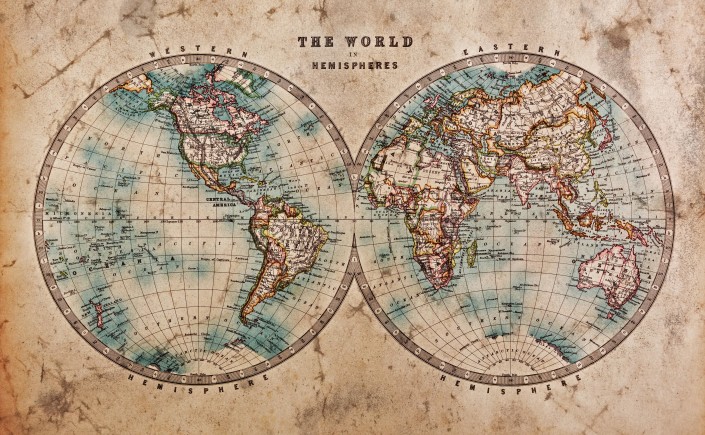 You probably saw the announcement over the summer that geography has seen the biggest rise in popularity of any subject at A Level, prompting articles from the TES and the Guardian praising the subject.

With geography attracting all this attention and with specification changes underway at both GCSE and A Level it seems a good time to re-consider what our subject is about and why it matters. It is also a theme I like to get my Lower Sixth students to discuss as they embark on their AS course. And, of course, one that any young person applying to study geography at university would be wise to think about.

If a definition of the noun is called for, the Oxford Dictionaries website tells us that geography is: The study of the physical features of the earth and its atmosphere, and of human activity as it affects and is affected by these, including the distribution of populations and resources and political and economic activities.

As an undergraduate, though, I was told by a Professor of geography that “geography is what geographers do”. This is a simple truth but it leads to further questions such as what do geographers actually do and why?

Geography, the jack of all trades?

The subject has been criticized in the past for simply being an amalgamation of “pure” subjects – it has been accused of being a jack of all trades and master of none: much of human geography can be studied in politics, economics and history. Physical geography topics are covered it chemistry, biology and physics. So does the study of geography mean anything more than studying elements of other subjects? I hope all geographers would answer that question with an emphatic “yes”!

Firstly, what is geography? is a question addressed on the website of The Royal Geographical Society – here you will also find a number of links to some excellent resources. As for why geography matters, this article by Michael Palin (former President of the RGS) puts the subject at the forefront of global issues, as he claims that “geography students hold the key to the world’s problems”.

The geographer Harm de Blij discusses the origins of our subject in his book Why Geography Matters More Than Ever, explaining that over time it has evolved from discovery, cartography and exploration. He says that in the late Twentieth Century geography was still a descriptive subject which was concerned with learning the location of “bays and capes”.

However, de Blij argues, geography today, in the “new technological age” is about a whole lot more:

de Blij argues that the word at the core of geography is spatial. This spatiality can be applied to patterns, distributions, flows and interactions.

It may be that a number of sub-questions arise when you discuss this question with your students, such as:

Nevertheless, it should be obvious to anyone who cares to look into this question that geography is a valuable subject and the days of it being labelled as merely “colouring in” are well and truly numbered.

The subject criteria for the new A Level and AS in geography can be downloaded from the DfE website.