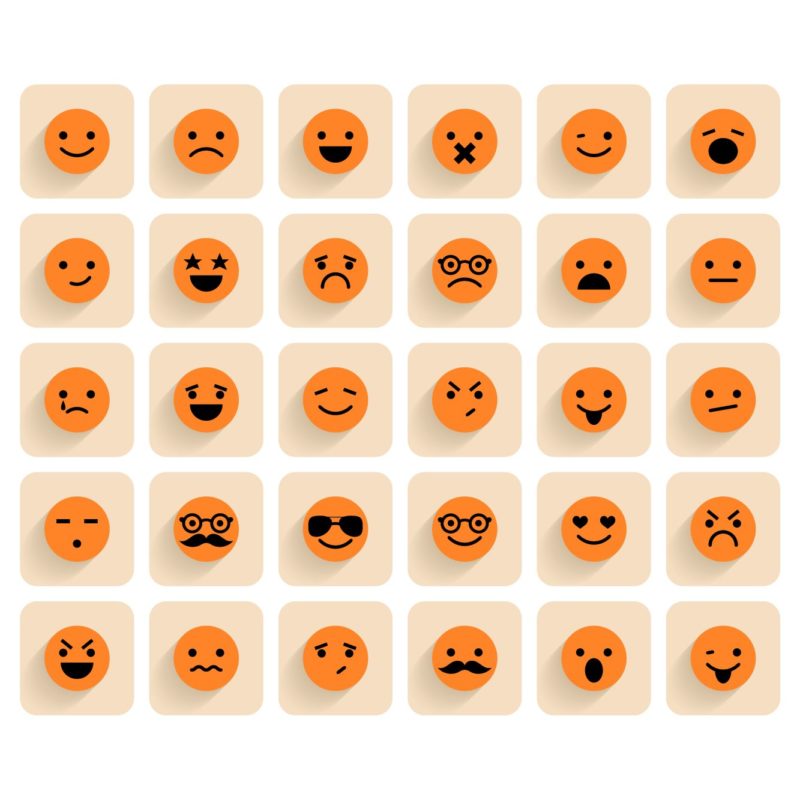 By now you are probably acutely aware of the fact that GCSE Psychology is changing and I’m sure many of you are busy planning and preparing for teaching the new specifications when your students return in September.

So while you are working hard on writing your new schemes of work, planning lessons and developing resources, I wanted to share the good news that, in spite of all the extra work brought on by the spec changes, it’s not all bad . . .

All of the new GCSE Psychology specifications are based on the DfE subject content and this means that, regardless of which specification you are thinking of following, the number of required studies is now the same. Unsurprisingly, there are differences in the studies that each exam board has chosen to put into their specification, but all of them follow the required content of ‘two studies, related to each topic.’[1] So this means just 14 named studies[2] that your students need to know in detail.

Of course the evidence that exists as a result of psychological research is a very important part of the subject and the DfE subject content recognises this and requires that students can ‘present information, develop arguments and draw conclusions through a critical approach to psychological evidence.’[3] This means that we cannot just teach our students the 14 named studies and not look at any others. We need to cover enough research to help students develop an understanding of what underpins the theories, explanations and concepts that the specifications require. They will not, however, be asked in exams to specifically answer questions on any study that is not named within the specification.

I know that for many of us, not having to cover so many studies with our students initially seems like great news – but then come the worries – what exactly do we teach them then? How much other research do they need to know? So, I will give you a specific example to try and make it clearer how all this works in practice.

As Darwin’s theory and Yuki’s study are both named, this means that students need to know how to describe and evaluate them in quite some detail. You also need to look in less detail at research that provides evidence that non-verbal behaviour is innate – such as Matsumoto’s study of the facial expressions made by sighted and blind judo athletes at Olympic and Paralympic Games medal ceremonies. Yuki’s study would offer some evidence that non-verbal behaviour is learned, but it would also be helpful to look in less detail at one or two other pieces of relevant research – such as Kendon’s study of how eye contact affects the flow of a conversation.

Those of you who have taught the current GCSE AQA specification will probably be familiar with this piece of research as it is in the much-used Oxford textbook (previously published by Nelson Thornes) as a study into the functions of eye contact. This continues to be relevant in the new specification as there is a similar section on eye contact. However, because the evidence from Kendon’s research suggests that eye contact and speech are interconnected, and it is therefore likely that this use of a non-verbal behaviour is learned alongside language, it also provides relevant evidence that non-verbal behaviour is learned.

It is important to note that even though I have suggested learning about Matsumoto’s and Kendon’s studies, neither are named in the specification and this means that students just need to know a little about what they both did and how their results add to our understanding of non-verbal behaviour.

Some textbooks (such as the second edition of the Oxford AQA GCSE Psychology textbook) set out very clearly the named studies in more detail and other relevant research in far less, but appropriate detail. This may act as a helpful guide for those of you who still feel somewhat unsure as to how much is enough! However, it is important to point out that the exam boards are examining a specification and not a textbook – so no matter which book you are using, always refer back to the specification.

I know that in some respects the new specifications are more demanding and that is because making the specifications more rigorous was a big part of what the DfE was seeking to achieve. However, I truly believe that changes like having a reduced number of studies and a decreased need to remember things like names and dates, mean that studying GCSE Psychology has become less of a memory test and more about gaining a real understanding of human behaviour.

Oh – and before you spend too much time writing those new schemes of work and planning lessons, be sure to check the exam board websites and new textbooks, as they may offer various resources to help all you hard-working teachers out there. Good luck! Let us know how your preparations are going.

Tracy Mendis is an experienced teacher and examiner. She has recently been part of the author team working on the AQA GCSE Psychology Student Book (Oxford University Press). She is also an experienced trainer and course presenter.

[2] The OCR specification has split Research Methods into two and embedded Neuropsychology so there are 12 cf 14 named studies.