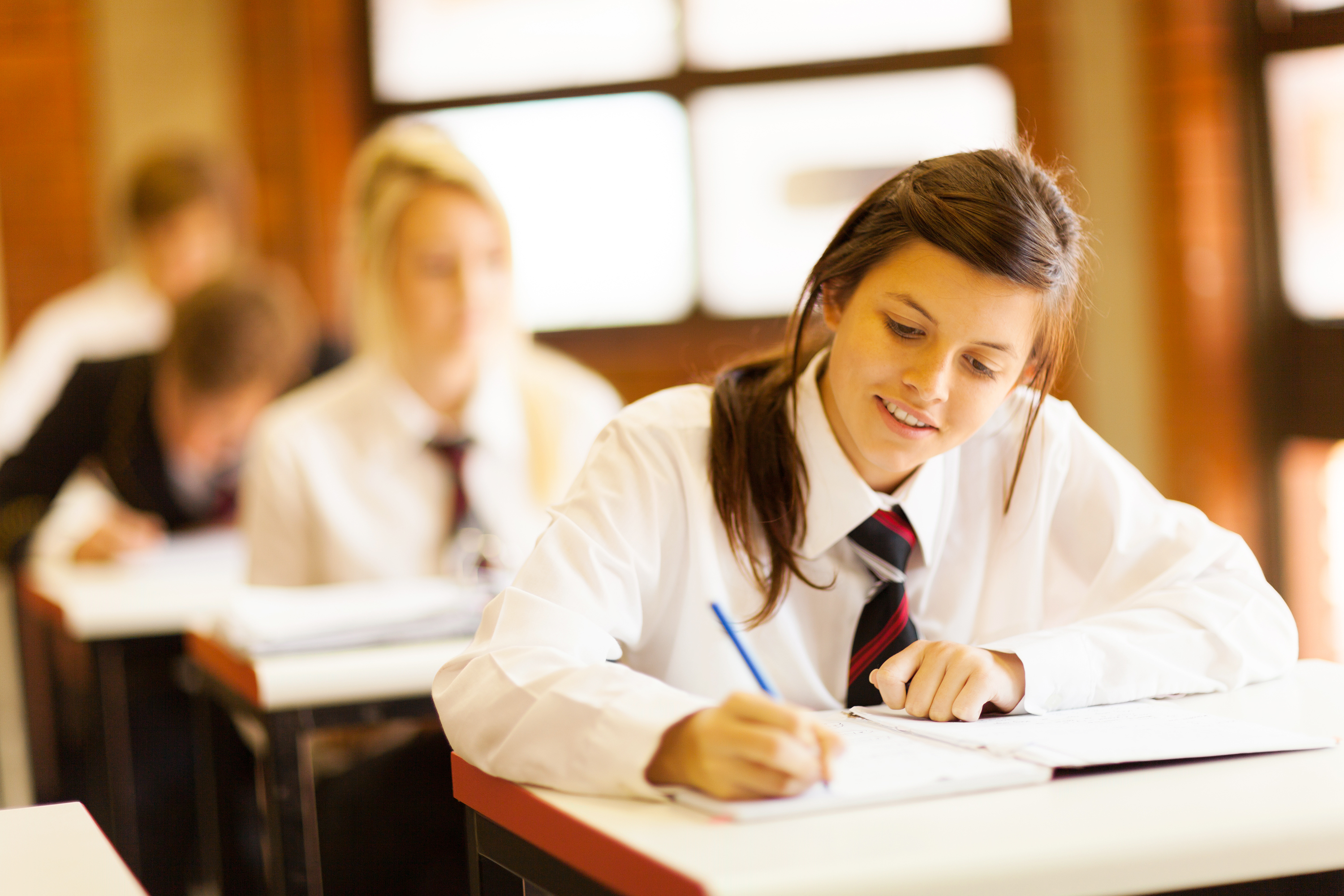 Having a vision of mathematics, of what is possible in the way of appreciating and comprehending mathematics (distinct from simply gaining facility with arithmetic), is surely an important part of teaching people to think mathematically. One important aspect of mathematical vision is being aware of ubiquitous themes, and one theme that has been impressing itself upon me again is the theme of exchanging, trading and substituting.

Let’s start in early secondary. Some learners seem to stumble over the act of substituting, say x + a for x, or more particularly, evaluating a function f(x) at x = a or at x = x + a. What is really going on?

Well, if you have an expression involving x’s, then evaluating at x = 4, say, or at x = a (or indeed at x = x + a), what you are doing is exchanging or trading every occurrence of an x for an occurrence of whatever the substitution is supposed to be. In the case of x = 4 or x = a you are instantiating (evaluating) a general expression at a particular point. In the case of x = x + a, you are effectively generating an expression which translates the previous expression horizontally by an amount a. But the central point is that you are substituting one thing for another, much as a coach would do during a football match. An important question is whether you have facility both with the procedure (effecting the exchange) and a personal narrative about what you are doing, why you are doing it, and what its effect will be.

The introduction of algebra has been a watershed for learners in mathematics for centuries. But expressing generality, which is what you are doing when you write down an expression, can be seen as simply an act of exchange.  I call it ‘tracking arithmetic’.

Before expecting learners to substitute, it could be really valuable for them to have experience of ‘tracking arithmetic’, an idea that I think I got from Mary Boole.

For example, take a simple ‘think of a number’ trick:

To see how it works, try it for a specific number like 7, but at each stage, don’t do any arithmetic with the 7. Rather, track its progress through the calculations, by not actually touching it.

So the sequence of ‘calculations’ is

2 (Subtract the number first thought of)

Laying it out line by line makes it much easier to follow. Now treat the 7 simply as a place holder. Go through each step replacing (exchanging, trading) the 7 for an x (I use a cloud, to stand for “a number that some person not present is currently thinking of”). The result is a sequence of calculations starting with some unspecified number cloud, or x, and showing how the x disappears and leaves behind a 2. Tracking arithmetic like this can be used in lots of situations. If necessary, some other number can be exchanged with each of the 7s. The only thing to be careful of is to make sure you can distinguish between the number you are tracking, and numbers which are part of the structure of the calculations (so being asked to add 7, which happens to be the number you thought of, means that this new 7 can be calculated with and is not being tracked).

More powerfully, if you can check whether a guessed answer is correct, you can use ‘tracking arithmetic’ to express the generality, and so you can find the constraint, the equations which have to be solved. All you have done is exchange a 7 for an x, treating the 7 as a place holder for something else, and ended up with an expression of generality.  If someone asked what the starting number would have to be to end up with 10 before the final subtraction of the initial number, you need ‘cloud’ + 2 to be 10, so ‘cloud’ would have to be 8.

When a new topic is about to be introduced, ask yourself whether exchange is being made use of in some way, and whether there are some exchange tasks that could be used to connect with previously familiar actions.

2 thoughts on “Exchanging, Trading and Substituting”